×
Data Science and IoT: The Future of Technology/data-science-insights/data-science-and-iot-the-future-of-technology

Data Science and IoT: The Future of Technology 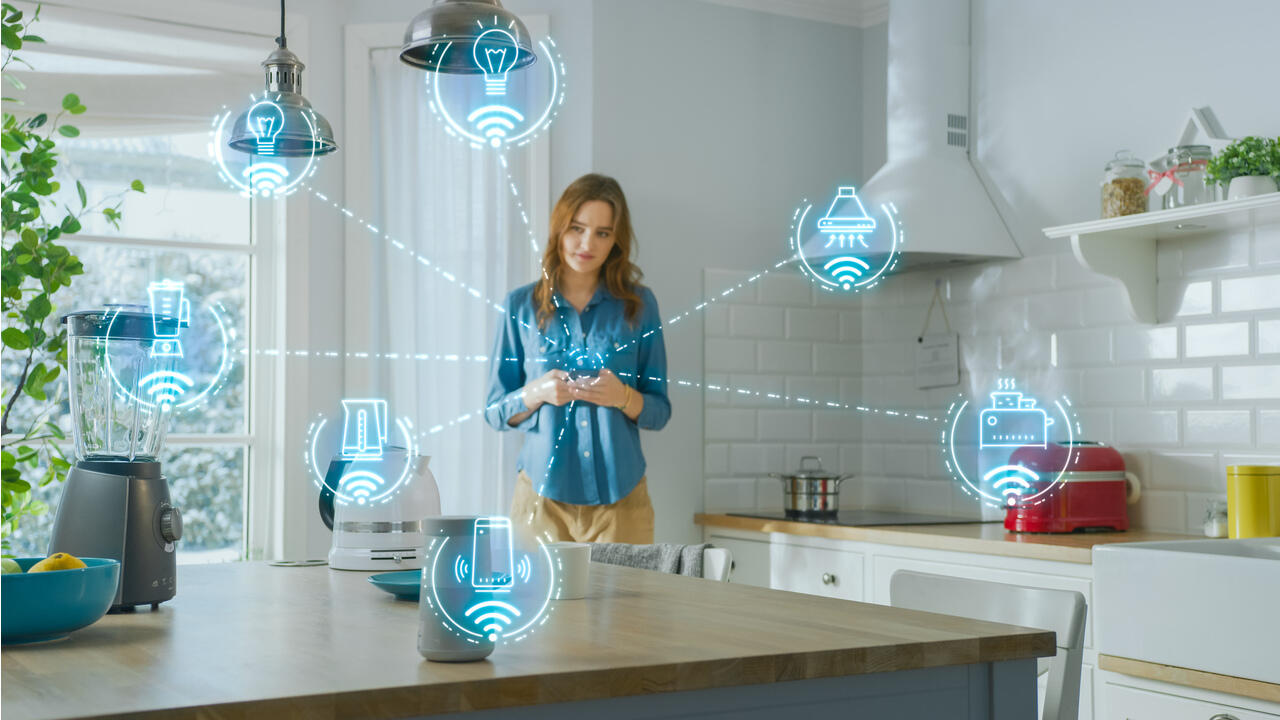 Data Science and the Internet of Things, i.e., IoT – the future of technology – are compared to each other – but the truth is they both complement each other.

To find out ‘how,’ we need to understand the ‘what’ of data science and the Internet of Things – stand individually and what they create when they come together.

But before that, remember: the Internet of Things has already started to transform our lives. In the words of industry experts: IoT is just the beginning of machines taking over the world.

Internet of Things: What Is It?

“If you think that the internet has changed your life, think again. The Internet of Things is about to change it all over again!” — Brendan O’Brien

But what is the Internet of Things?

Internet of Things, or IoT, is nothing but a network of objects wherein each object has a unique IP address and could connect to the internet. These internet-connected objects – machines or devices, to be precise – can both collect as well as exchange data. To put it simply, IoT is a set of devices or machines that can collect data and send it to the internet.

In a nutshell: A huge heterogeneous collection of things that are different from each other is termed as Internet of Things or IoT.

Aim and Purpose of IoT: To collect and integrate information from a varied spectrum of things used physically in numerous domains and offer its services as well to them.

Data Science and Internet of Things – How are They Related!

According to Christie, Data Science takes and uses the data collected from both IoT systems and other technologies. It then transforms this data through visualization and analysis into value-based decision-making that helps businesses and organizations cut the competition and stay ahead of their competitors. The components of data science allow the extraction and understanding of values from the IoT’s both use and deployment.

As the words data science and data took the corporate world by storm, the business heads and corporate leaders realized the importance of data collection and analysis to improve their business performance and productivity.

In fact, as per the experts, traditional data scientists need more sophisticated skills to analyze the data collected through IoT systems.

But how does one learn those sophisticated skills? Through data science certifications. Yes, it is that simple, yet not so simple.

Data Science certifications will equip you with all the latest skills required to analyze the data that has been collected through IoT systems. Some of the skills include –

Now that you know what IoT and data science are and how they are related, let’s look at some of the IoT use cases. To understand the use case of IoT, here’s an excerpt from the book, ‘The New Digital Age,’ written by Eric Schmidt and Jared Cohen. In the book, the authors have described a typical morning for future professionals. According to the authors, futuristic mornings will have no traditional alarm clocks to rouse the professionals from their sleep. Instead, the professionals would wake up to the aroma of freshly brewed coffee, sunlight filtering in their rooms as the curtains slide automatically, and their high-tech bed starts a massage so gentle that rouses them from their sleep without disturbing their REM cycle.

Above is the example of an IoT use case; next comes how the future professional will travel to their office. Any guesses?

Yes, you guessed it right. Driverless cars will be the vehicle of choice for future professionals. What’s more the car would know the exact time you would have to be in the office every morning. The car would do so as per your calendar and post, taking in the traffic data as well; it would then communicate with the wristwatch of a professional.

What would a wristwatch do in return? Well, it would give the professional a sixty-minute countdown to when they need to leave the house.

How does it sound so far? Does it make you feel like you are watching a futuristic movie? Yes. Take heart because all this would be a reality soon. According to the industry experts, the present world is somewhere in between and would look like the above example in five to eight years.

This is what the Internet of Things (IoT) would do to your world.

But wait, what would be the role of Data Science here? Why is data science so important to IoT? Let’s understand this –

The future will belong to the Internet of Things and data scientists with IoT skills. Data Science with emphasis on IoT will focus on –

While data science is not becoming obsolete, it will be beneficial to upgrade, upskill, and reskill yourself to stay relevant and updated with futuristic technology.