×
Is Python still the language of Data Science in 2022?/data-science-insights/is-python-still-the-language-of-data-science-in-2022

Is Python still the language of Data Science in 2022? 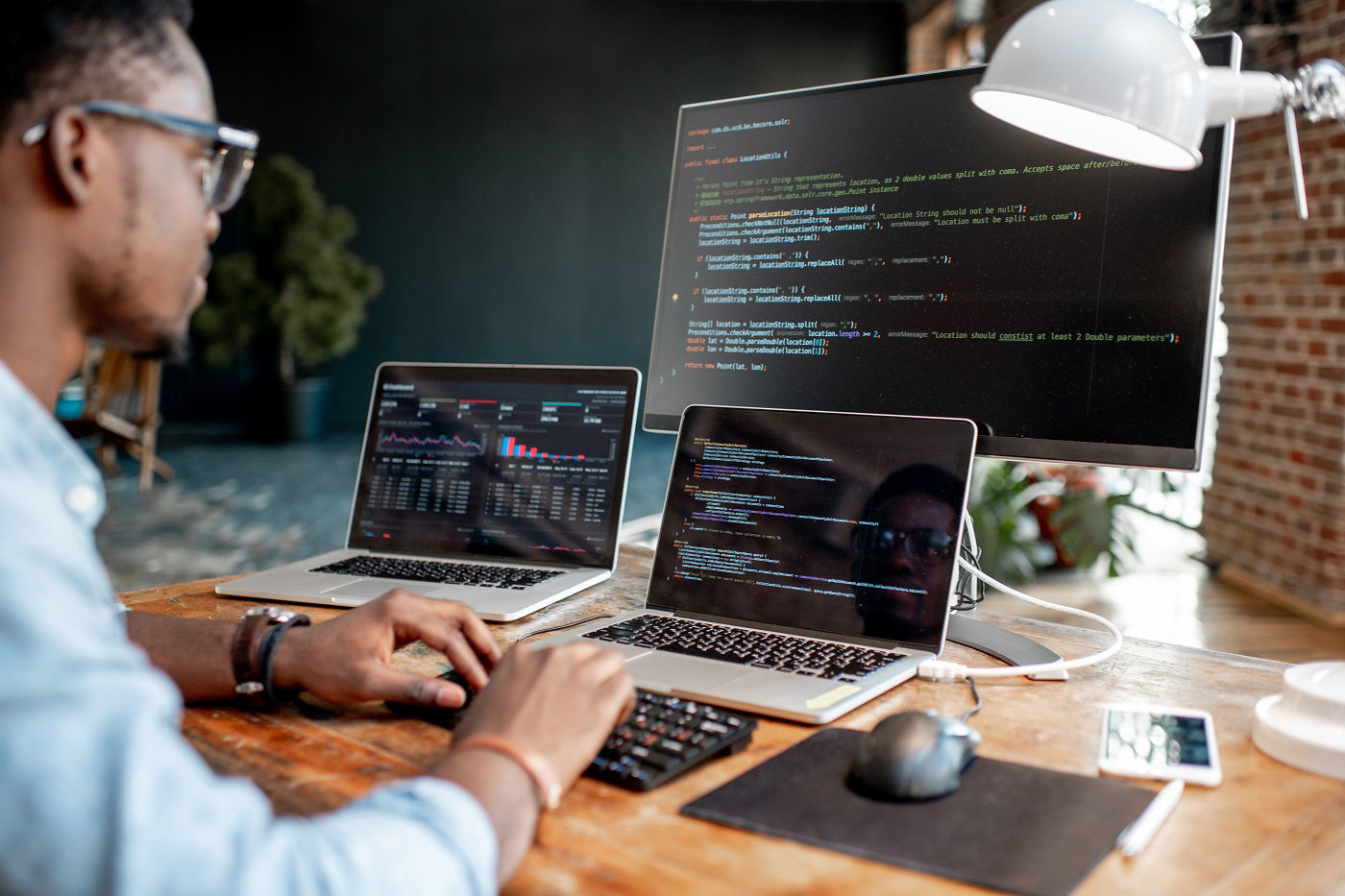 Programming has been cited as the most important skill for a data scientist. A data scientist with a software background is a self-sufficient expert who doesn’t need outside resources to work with data. Python is a popular general-purpose programming language that can be used for a wide variety of applications. It is an open-source, interpreted, high-level language and provides a great approach for object-oriented programming. It is ranked as the best language used by data scientists for various data science projects/applications. Python provides immense functionality to deal with mathematics, statistics, and scientific function. According to the TIOBE Index, which ranks programming languages based on their popularity, has Python ranked in the number 2 slot. It is also the fastest-rising programming language in the top 50. Worldwide, Python is the most popular language which grew the most in the last five years i.e. 17.6%. Python already leads the Pypl Popularity of Programming Language index, which analyzes how often language tutorials are searched in Google. The language was ranked second in June 2021, just behind JavaScript.

Data is the new oil for the IT industry just as Python is for Data scientists. Programming languages rise and fall in popularity over the years, depending on how well they’re supported, and their adoption is affected by big shifts in technology like the web, smartphones, and the Internet of Things. Python is an easy-to-learn language that has found a niche in high-end hardware. Since last year, Python has grown by 456% and the reason behind the huge demand for Python is, it is easy to learn and understand. Also, its code takes lesser time to develop than any other programming language, hence speeding up the development process. Python is by far the fastest-growing language with more than six million developers according to SlashData. While talking about the popularity of Python, it's simply because it's highly productive as compared to other programming languages like C++ and Java. It’s very famous for its simple programming syntax, code readability, and English-like commands that make coding in Python a lot easier and more efficient. These reasons set up Python to enjoy insane popularity amongst other programming languages.

Building software is like building a house. In both cases, what you need is a strong foundation. Python is definitely the most sought-after programming language worth it's salt. And that’s the very reason why no other language comes closer to python. Consistently, Python has been ranked as the leading programming language to learn and promises to showcase a rising trend. You can simply write Python code and execute it much faster than the other programming languages. It supports various frameworks such as Flask and Django by which anyone can make web applications very easily. Python has proved to be the best choice as it not only helps you to land a job easily but provides many opportunities for future career advancements and self-growth.

Python provides many useful features which makes it popular and valuable from the other programming languages. It supports object-oriented programming, procedural programming approaches and provides dynamic memory allocation.

Looking at the explosive usability of this incredible programming language, an aspirant needs to invest around two to six months to learn the fundamentals of Python applications. Developing mastery of python’s vast array of libraries can take months or years, but you can learn enough to write your first program in a matter of minutes. On average, it can take anywhere from 5-10 weeks to learn the basics of Python programming, including object-oriented programming, basic Python syntax, data types, loops, variables, and functions. In the end, how long it takes to learn python depends on how much experience you have with programming languages, web development, data science, and other relatable fields. Nearing the close of the article, Python is the global language to learn in 2022 if you want to become a data scientist. It is a widely used language in the field and will present you with the maximum job opportunities, hence leading up to being the numero-uno option for anyone looking to make a career as a data scientist.