Impact of Data Science in Robotics 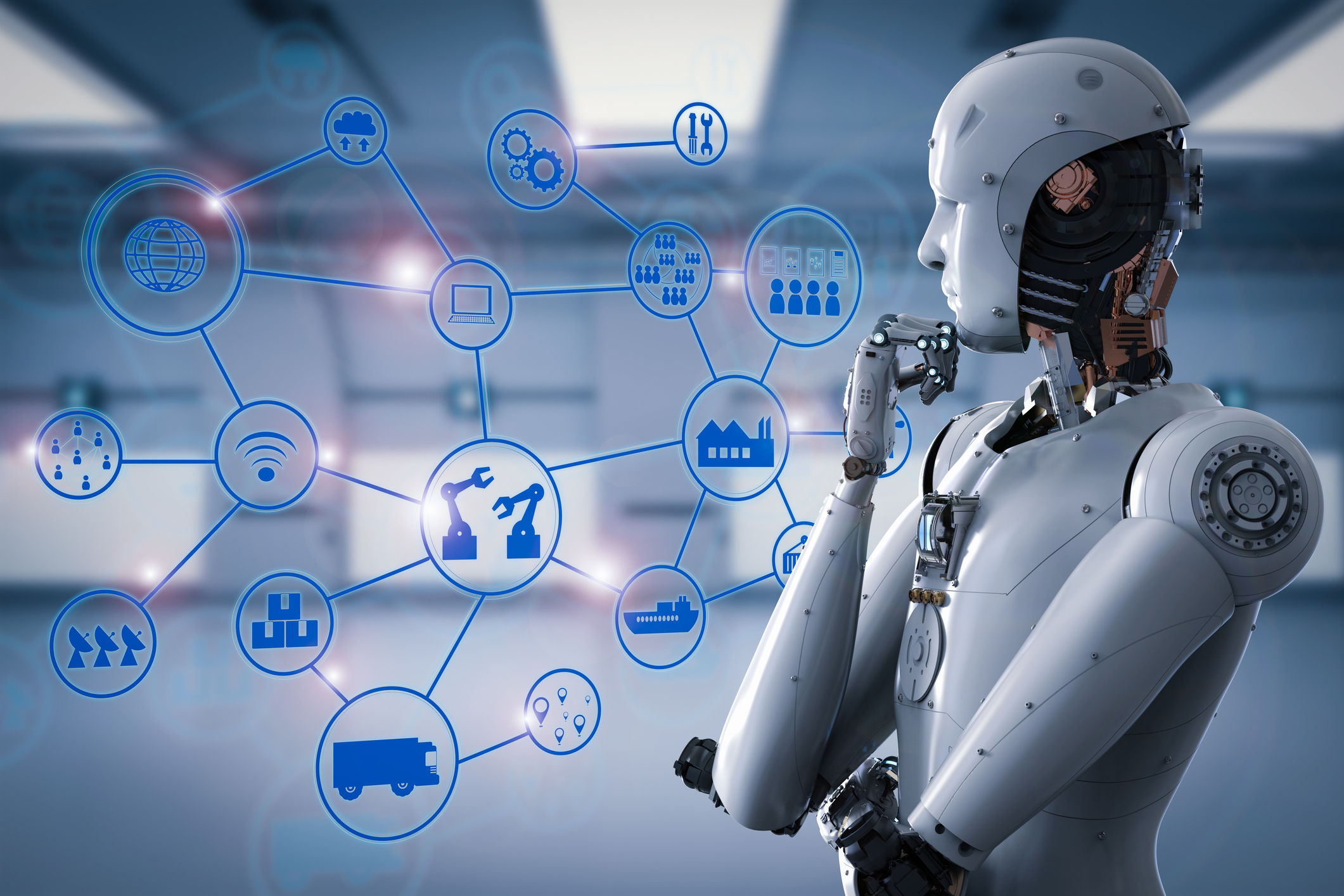 The science of robotics we believe is about building devices that can interact physically with their environment. Most useful robots can be precise, powerful, repetitious, tireless, fast, and if advanced enough, even intelligent. Only a decade ago, the world was only familiar with robots that’d you’d only find in the automobile factories, helping out in assembling cars by wielding or a mechanical arm screwing on a car part.

And today, robotics has infiltrated every industry performing a range of functions, even critical work like surgery. Maybe it won’t even be long before we have a real-time Wall-E and R2D2 working and living amidst us. Fascinating, right? Let’s dig deeper into the world of robotics and learn how Data Science education has greatly played a role in this evolution.

Robotics is an interdisciplinary field where science, technology, and engineering come together to help in the development of robots. Now, what are robots? They can simply be defined as machines that have the capability of imitating one or more human-like actions, and if possible even emotions. What you’d find common in robots all across irrespective of their nature or job, are the mechanical structure, electrical components, and extensive amount of coding?

When Did the Concept of Robotics First Come Through?

When Joseph Engelberger in the late 60s came along Devol’s first-ever robot, he modified it to a more industrial functioning prototype which earned him quite the praise, even naming him the father of robotics. However, the first modern robot can be dated back to 1950 when George C. Devol himself had been the one to invent a certain “Unimate” which was short for universal automation. Although his attempts at getting Unimate to sell to the world weren’t quite successful until Engelberger. However, this is the history of the invention of the modern robot.

If we consider when the first speck of robotics had come alive, although perhaps not recognized for what it was – We have to go far back to 3000 BC where human figurines were built in Egyptian water clocks to the hour bells or when in 400 BC Archytus invented a wooden flying pigeon.

Why is the Growth of Robotics Important for Society?

Robotics brings advantages that humans can’t. For instance, handling toxic substances, working with hefty loads, or working consistently for hours and days, and so on. A human performing an intricate surgery such as prostate cancer is far more intrusive and risky than a robot arm, even aiding faster recovery post-surgery. In the most extremes, from Space to deep mines with toxic gases where humans cannot survive, robots can. Thus they are one of the prime creations carrying the responsibility for the civilization’s development. Medical robots, agricultural robots, transport-oriented robots; today robots can perform almost anything making human labor easier significantly.

The rapidly evolving field of robotics and data science today has become intangible. Before we dive into how Data Science greatly impacts robotics, let’s first go over a brief explanation of Data Science.

Data Science like Robotics is an interdisciplinary field where scientific methods, statistics, mathematical algorithms, and computer systems come together to work on massive sets of structured and unstructured data to derive maybe a solution to an ongoing problem, discover a future shopping trend, predict possible future business risks and so on. Data Science, again like Robotics, depends on Artificial Intelligence and Machine Learning extensively to come at their ‘actionable insights’ for an array of applications. Future doesn’t simply have to be a game of chance and can be based on data-driven truths.

The Essential Role of Data Science in Robotics

As established, Robotics is a study constantly on the move on the development scale. But how does this rapid change come through? During the onset of the days of discovery of Robotics, scientists had a hard time working on the overtly complex data used for real-time tasks, especially vision-oriented. Moreover understanding or predicting what the next action for the robot will be, also became difficult for the scientists.

This is where Data Science stepped in and saved the day. Freshly reprogramming a robot every time for a new function or preparing for a new real-time trend that involved vision-oriented tasks, was tedious work. Data Scientists depending on AI and Machine Learning learned to work robots where they’d be on a steady path of development, acquire newer behavior through labeled data, evolve after learning to identify mistakes on present data, and so on. Thus, making the task on the scientist’s hand easier and making it possible for robots to evolve with little human intervention.

It’s not just Robotics that has been greatly impacted by Data Science, but also the other way around. Both fields help each other grow and are quite interdependent. And it is this nature of the relationship, which has resulted in the development of the smart assistants and self-driving cars of today.

How Can Data Science Education Aid in a Robotics Project?

Data Science and Robotics are the cross-disciplines of similar fields of study – science, statistics, computer technology, and engineering. While Data Scientists work on prevailing data to derive a solution and overall possibly to a better future. The development of robotics has been on a similar path. Scientists understood that for robots to become better in the future, they must have the ability to improve on themselves which they do again with already present Data.

All of which is not only applicable in the field of robotics but also essential for the growth of Robotics. This is why it’s not surprising that anyone with the proper Data Science Skills and educational qualifications can easily try out a career in robotics. And in fact, many professional data scientists today have dedicated themselves to the field of the robotic revolution.

Trying Out a Future in Data Science and Robotics